Many successful Coues Whitetail Hunters will tell you that the keys to killing good bucks are great optics, a sturdy tripod and many hours in the field behind their set up. While that is true many hunters do not manage the areas that they hunt. A Coues Deer Management plan allows bucks to grow from good into trophy class, 110 plus.  A Coues buck management plan consists of two key elements, buck selection and removal of predators.


Mature Coues deer have two categories of predators, hunters and natural predators- lions and coyotes. Hunters pressure the bucks a combined three months out of the year while a lion will kill a deer sized animal every week. Lions will travel great distances to find food sources. In order to maintain a healthy deer habitat lions must be hunted continuously throughout the season.  Lion hunting with a good pack of hounds is a great way to pass the time in between January and August Coues Bucks Seasons. Lion hunting is an adrenaline packed thrill ride that will provide excitement every step of the hunt and also relieves pressure from the main Coues Deer predator. Active lion hunters will also learn the area that they are hunting, revealing water and cover that cannot be found from a ridge, miles away.  Coyote hunting on the other hand does not take much by way of preparation or cost. A hunter can go anywhere in the West, set up a spot and call until a dog comes in. Coyote hunting is a very good way to practice hunting situations while increasing the chances to allow bucks to mature.


Buck selection, although not as time consuming as lion hunting is very important to Coues Deer management. By making a commitment to taking either a trophy buck or management buck, hunters will allow bucks to mature into the trophy class. This part of the management process can be controlled, to some extent by the hunters and requires a great set of optics and knowledge of bucks in the area. Many hunters feel that a shooter buck is any buck in the 90 inch class. In some cases a mature, big bodied buck may only have a 90 inch frame and would be a great management deer to take on an early hunt.  In an area with good genetics a 2 ½ year 90 inch buck may turn into a 110 inch+ trophy deer within a couple years if given the chance to mature. Not all bucks will become 130 inch giants with a management plan in place but many bucks have a great chance to reach that 100 inch mark that most Coues Hunters strive to kill.


By using the Coues Buck Management plan, the AZ Ground Pounders Outfitters have killed many great bucks in areas where the principles were applied. In October of 2010, Steel Armstrong took a 120 3/8th inch buck within a mile of where a large Tom Lion was caught just five days before the hunt. The impressive 3x3 with eye guards was followed for two years and could have been taken when he was first located in 2008 as a 100 inch buck. In October of 2011, Bill Armstrong put the hammer down on a typical framed 131 1/8th   4x4 buck in a location where four lions have been killed in a mile radius over the past 3 years. In these same areas bucks have already been located that possess the same genetic traits as the trophy bucks that were taken. In January 2012, AZ Ground Pounders Outfitters located the biggest Governor Tag Coues Buck in AZ History, a 133 inch monster in the same area where three lions have been killed in the past two years.   In October 2012 Levi Armstrong killed his 117 Coues Deer in the same canyon that Cash and Steel caught a  Tom 2 weeks before the hunt.  Some may think that killing a great buck may be just luck and a perseverance but if you can find a great area and use the Coues Buck Management principles you will find that year after year trophy bucks will be found in your hunting area. 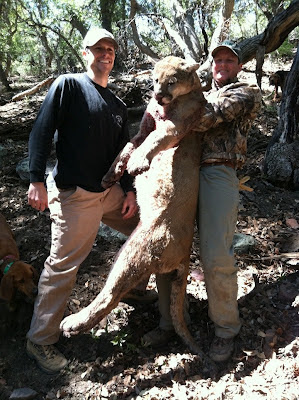 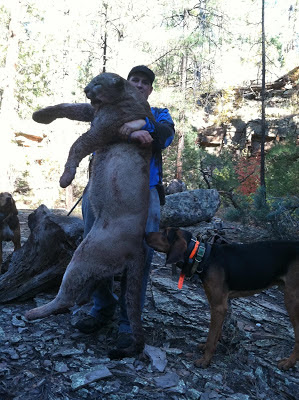 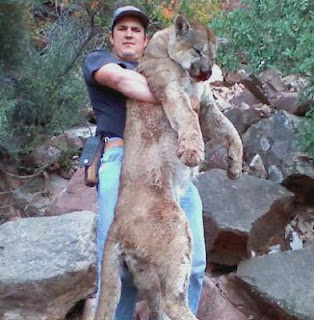 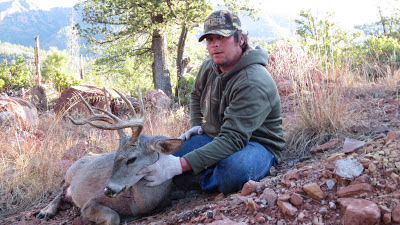 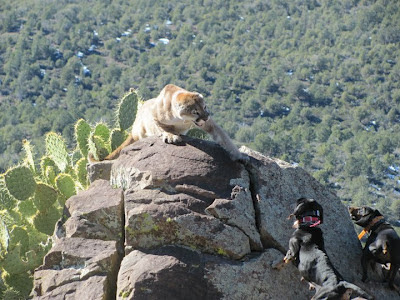 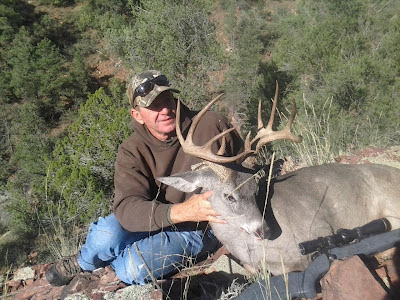 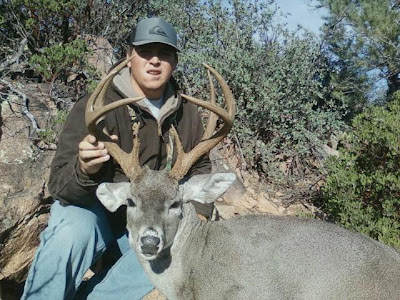 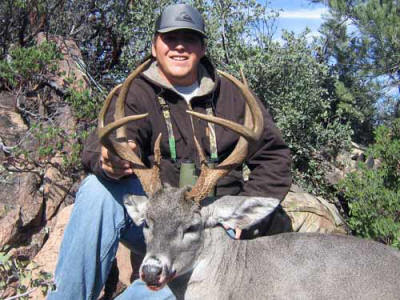 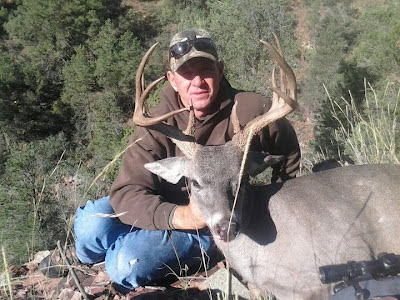 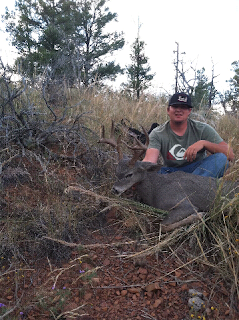 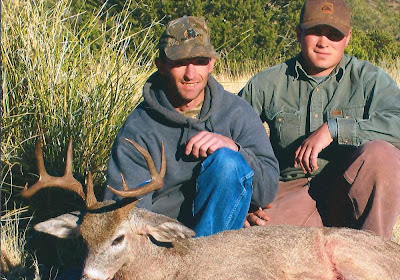 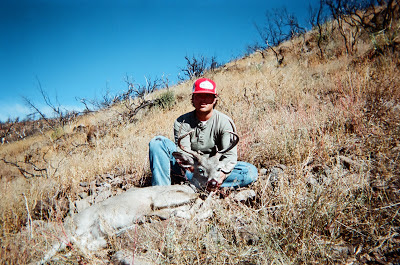 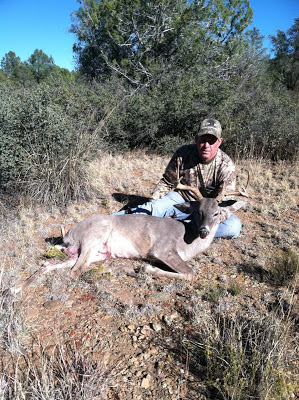 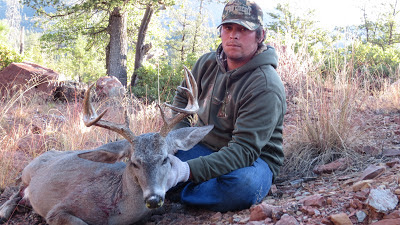 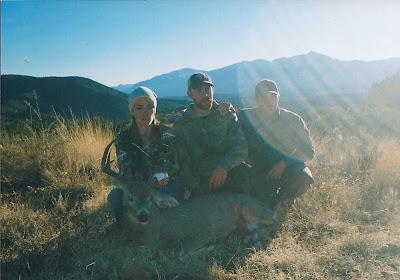 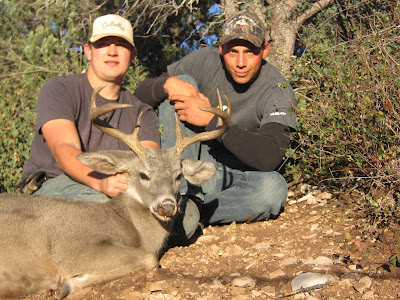 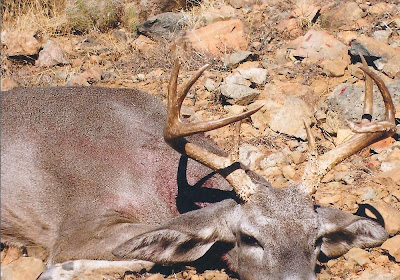 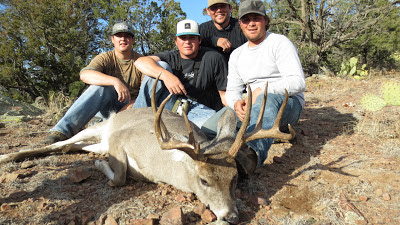